For outstanding service, dedication, enthusiasm, and being Stacey 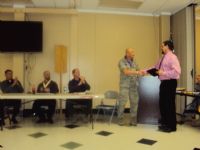 Fr. Steven Brosk for Spiritual Leadership and unmatched enthusiasm and support for the Knights of Columbus 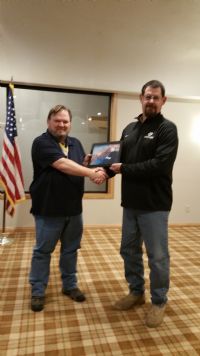