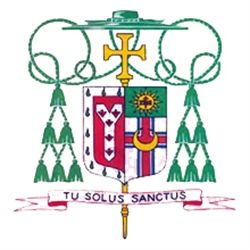 Located in Okarche, Oklahoma, the Center of Family Love serves as a safe haven and home of love for over 110 developmentally challenged adults of all ages and abilities. Now in our 30th year, CFL provides a true continuum of care for the challenged adult. The facility was started by the Oklahoma Knights of Columbus in 1981 and to this day the Oklahoma Knights still own the facility and support the center's activities. If you ever visit the center you will quickly understand while this continues to be one of the Knights of Columbus core programs.

If you would like information abbout starting a challenge we have two chairs you can reach out to:

Information regarding the Knights of Columbus inititive of Building the Domestic Church. 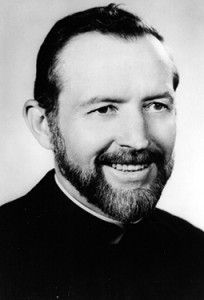 Like other such guilds around the world, the Father Stanley Rother Guild formed to advance the cause for sainthood of a person — in this case, Father Rother.

“The guild is a necessary component of the canonization process,” said Father M. Price Oswalt, the director of the Father Stanley Rother Guild. “It helps unite the people of God behind the candidate. Some guilds begin well before the cause is ever opened. For example, Servant of God Father Emil Kapaun from Wichita. His guild was started after the Korean War ended. However, Kapaun’s cause did not officially open until 2007.”

There are no links of interest available at this time.