BINGO photos at the Columbia Club building (where Council 1382 meets!) 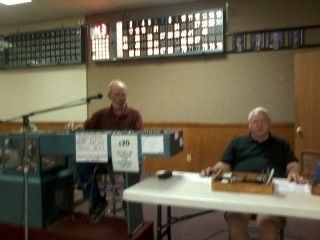 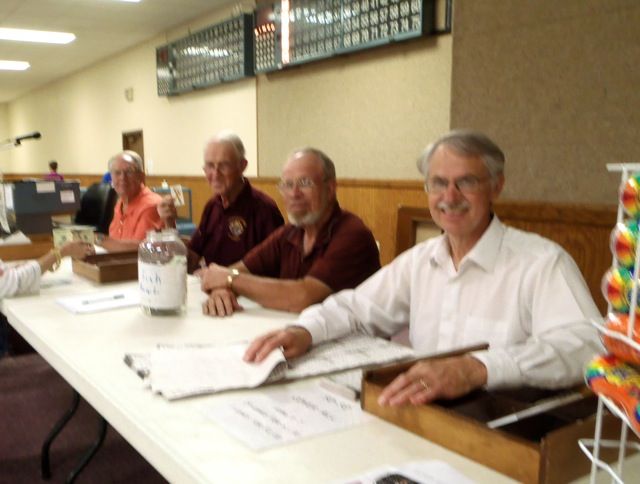 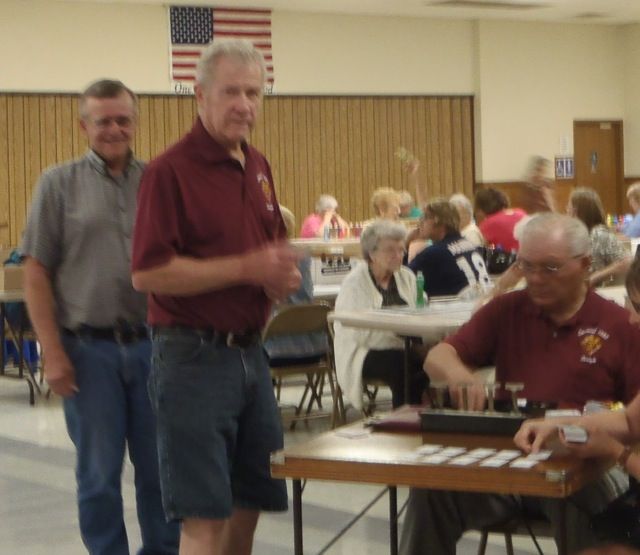 Dave, Rich, Stan working together to sell lightning round tickets prior to Bingo! 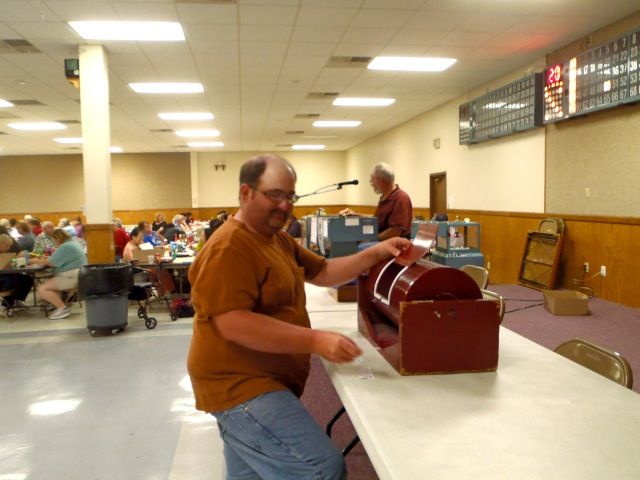 Kevin works Bingo on the "first Wednesday of the month" crew.. 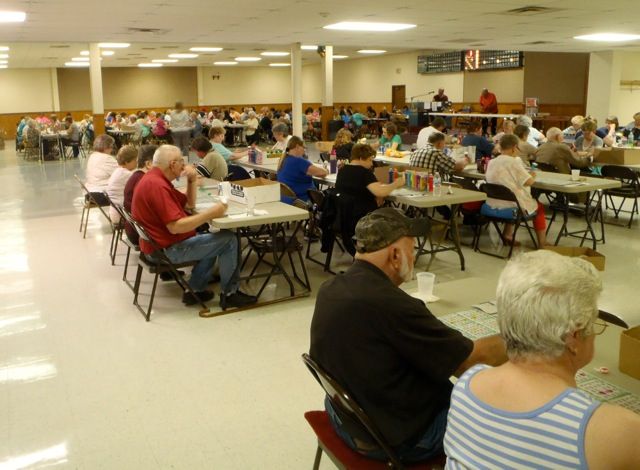 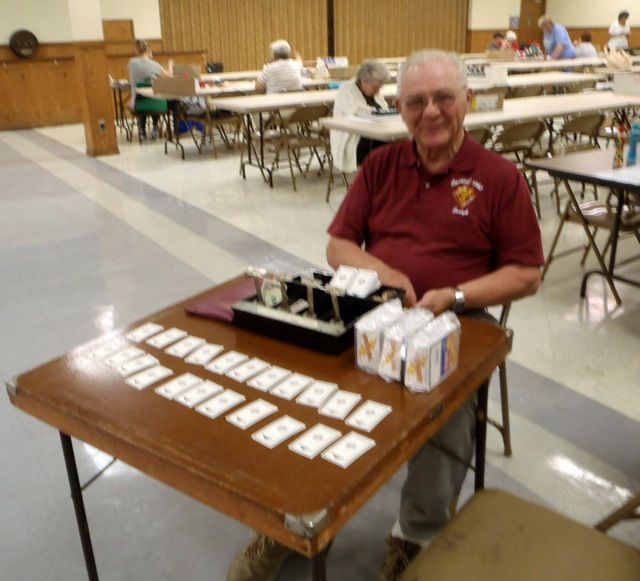 Stan has been a mainstay for years! 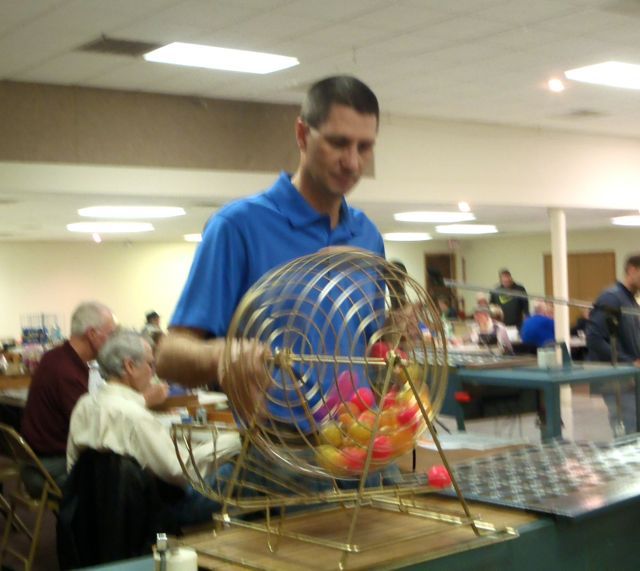 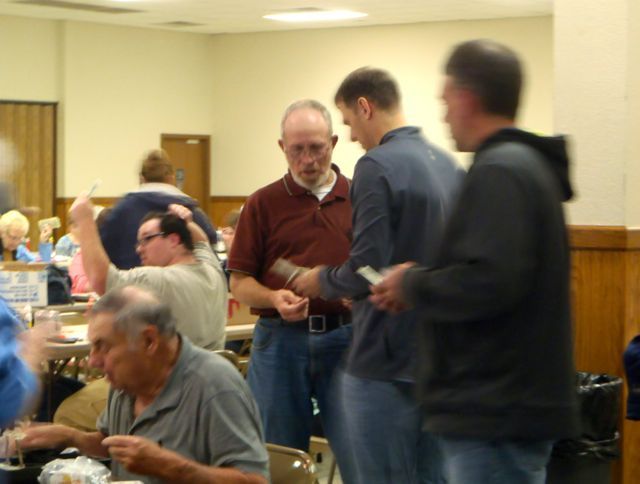 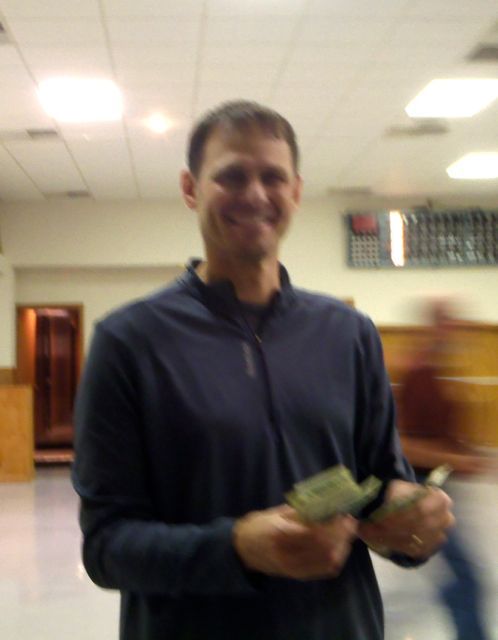 Would you trust Chris with your money? 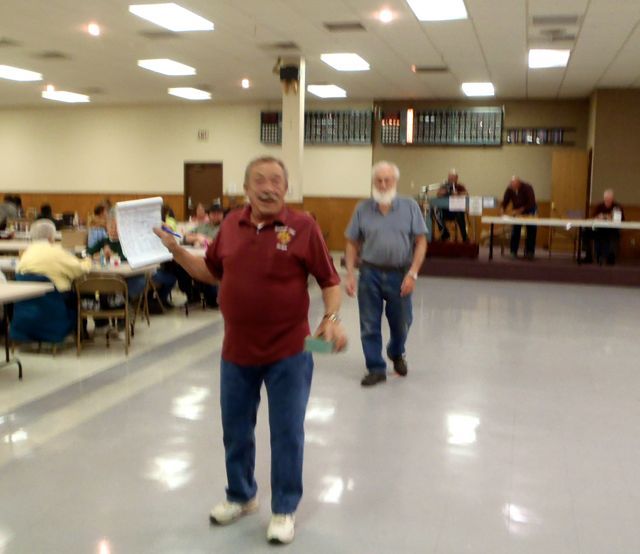 Ralph and Rich working the floor! 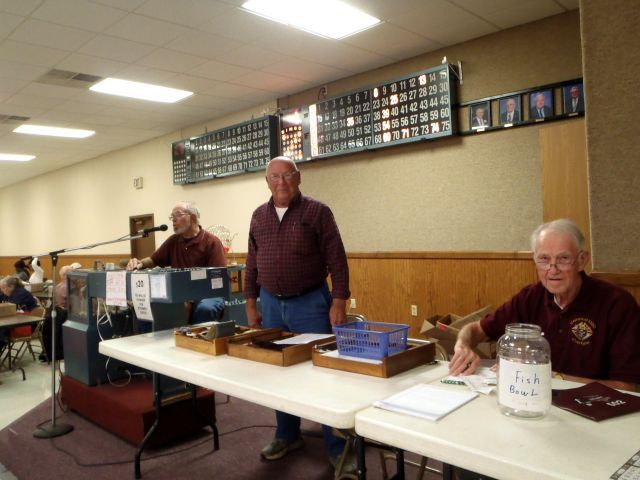 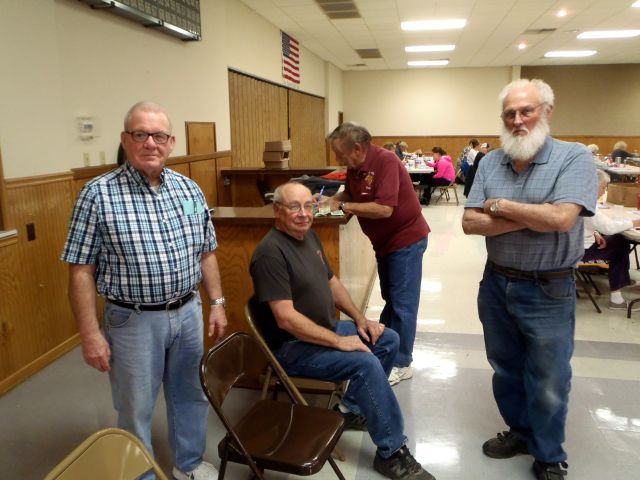 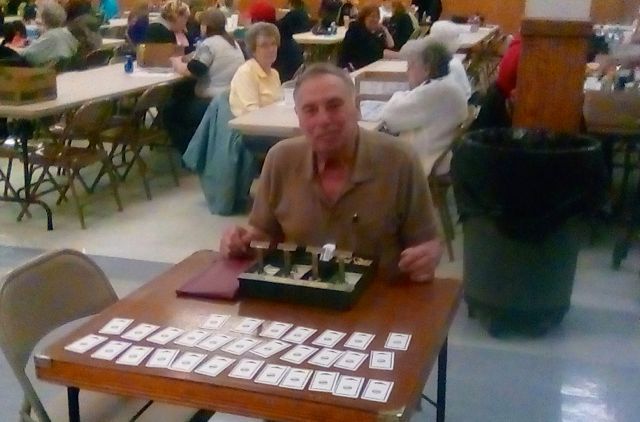 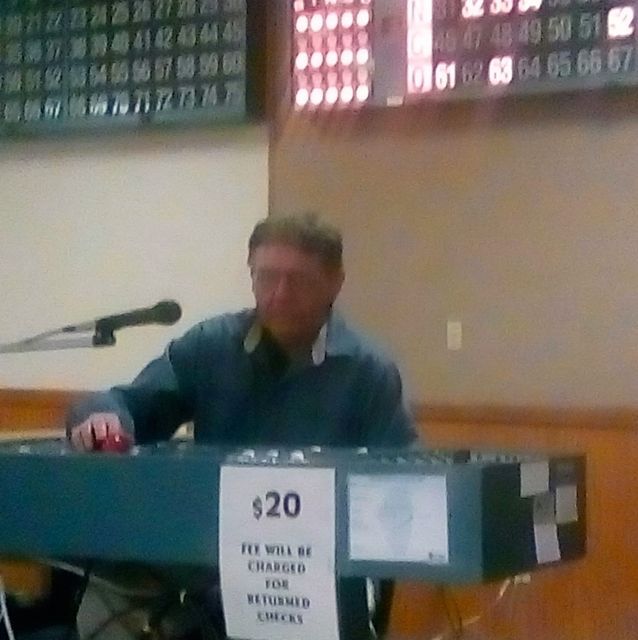 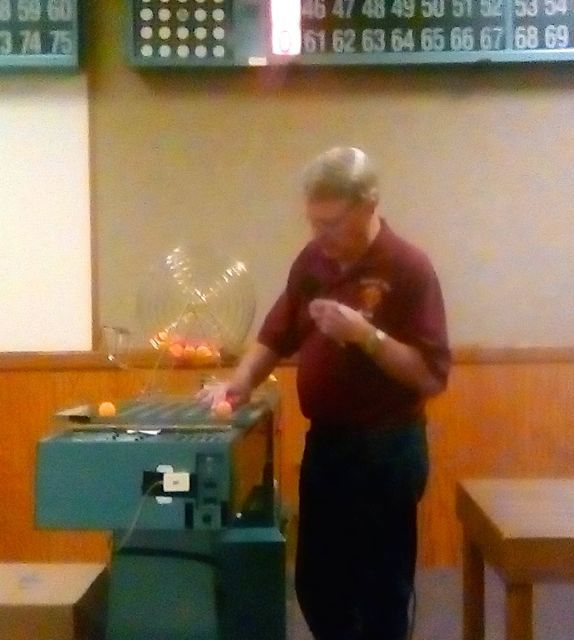 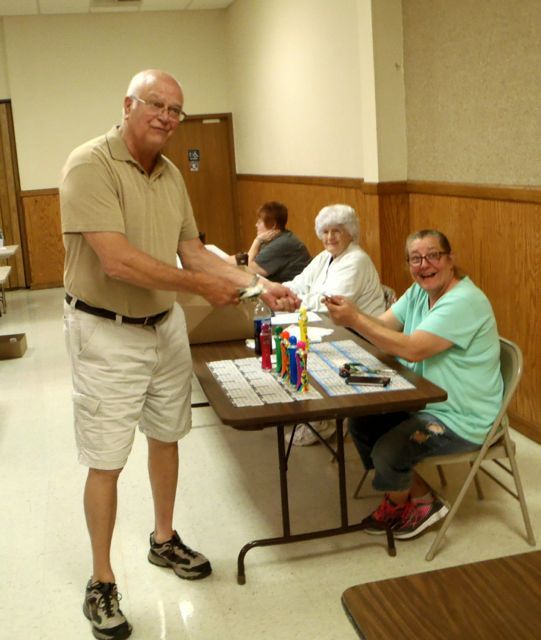 Jim selling Lightning round tickets prior to BINGO. 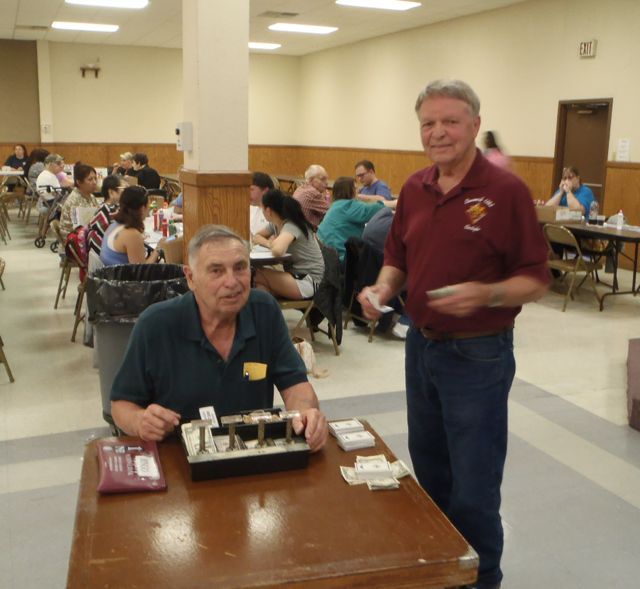 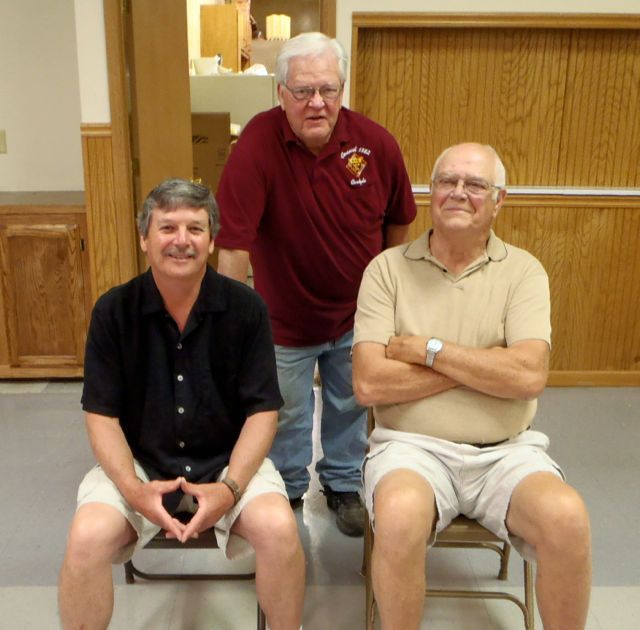 Tom, Gene, and Jim ready to help at BINGO. 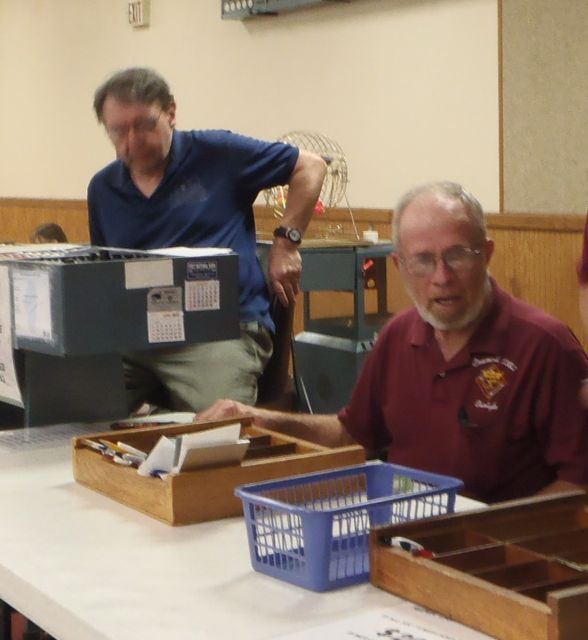 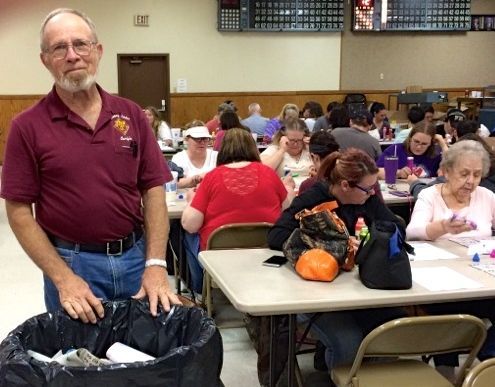 Chad and John at work. 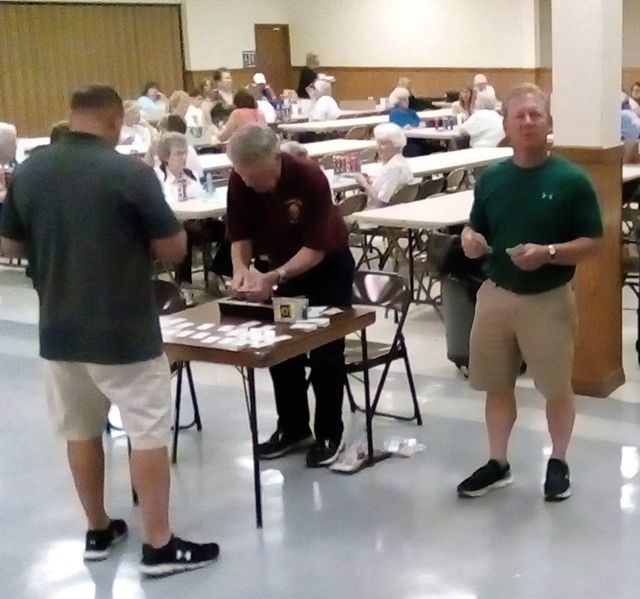 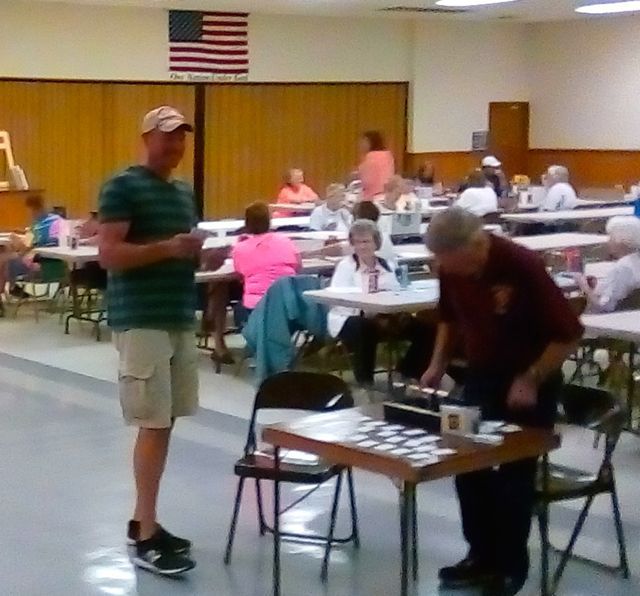 Randy and Gene at work! 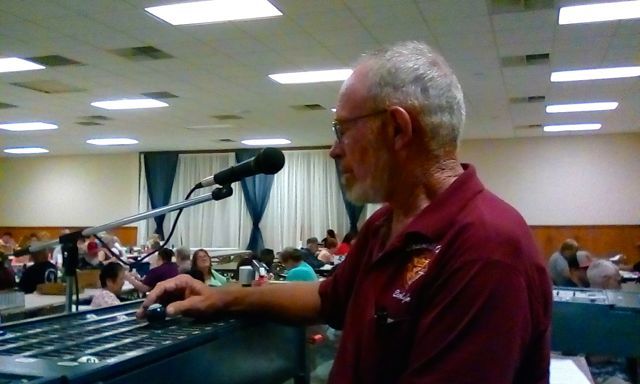 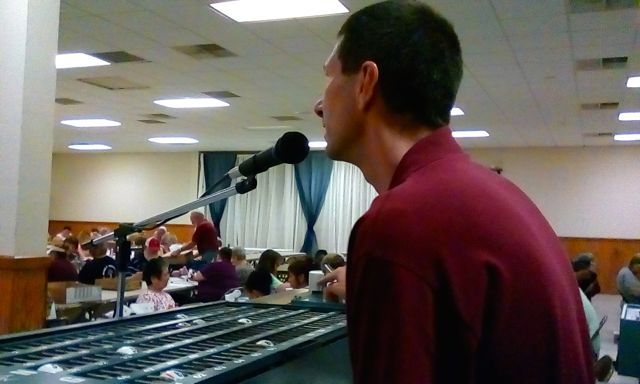 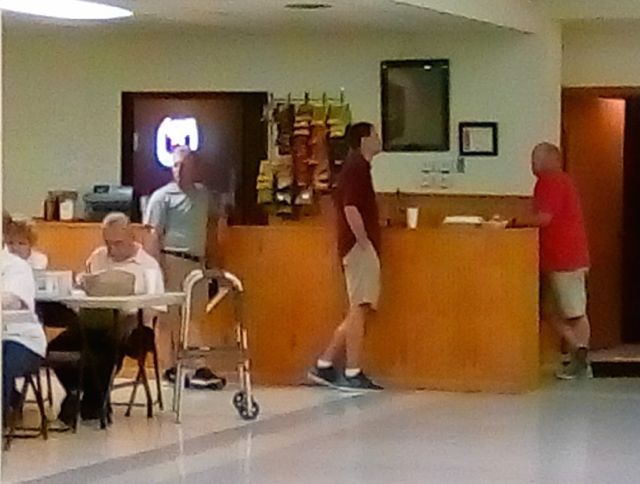 Bryan, Chad, and Scott "working" the floor at BINGO. 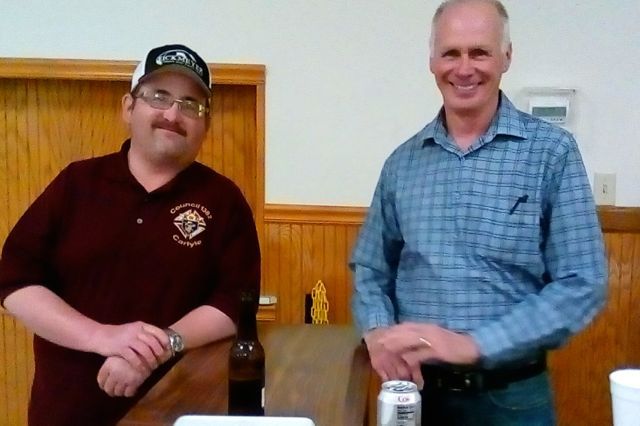 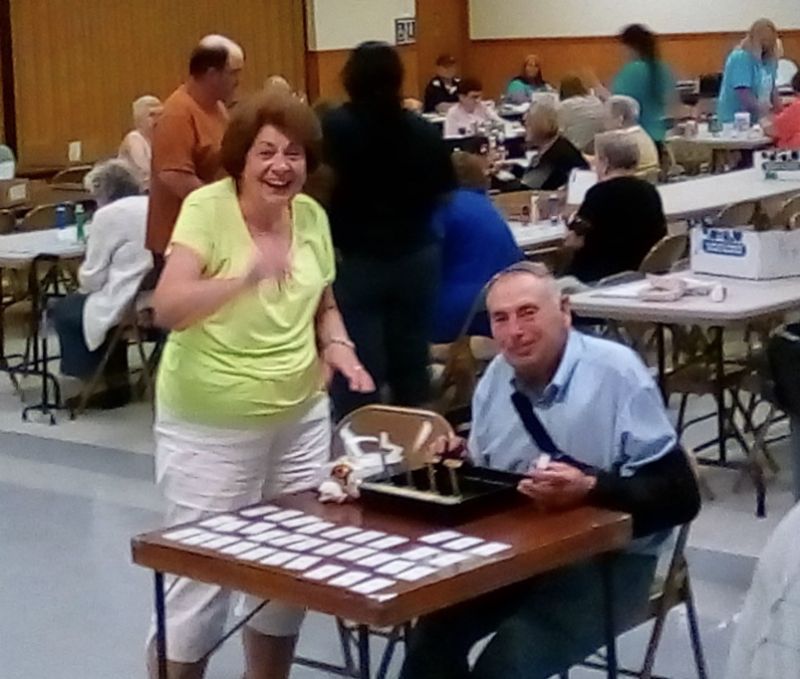 Jim brought a special helper to BINGO in August 2018! 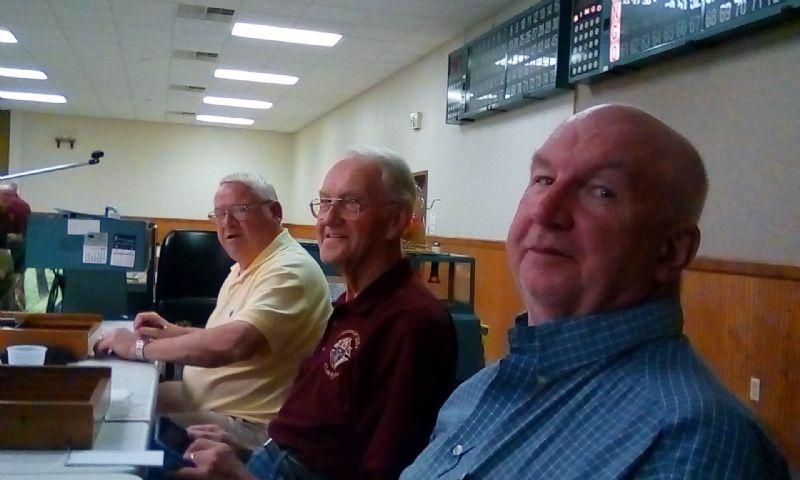 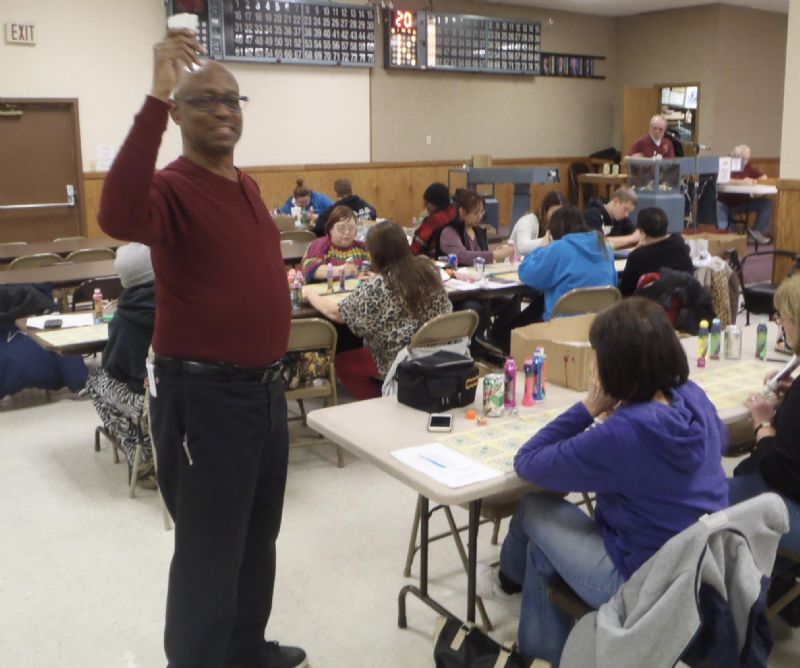 Bob calling BINGO in April 2019 with Paul watching the money

After Greg took his turn calling BINGO for half the night, he worked the floor with Tom and Bob. 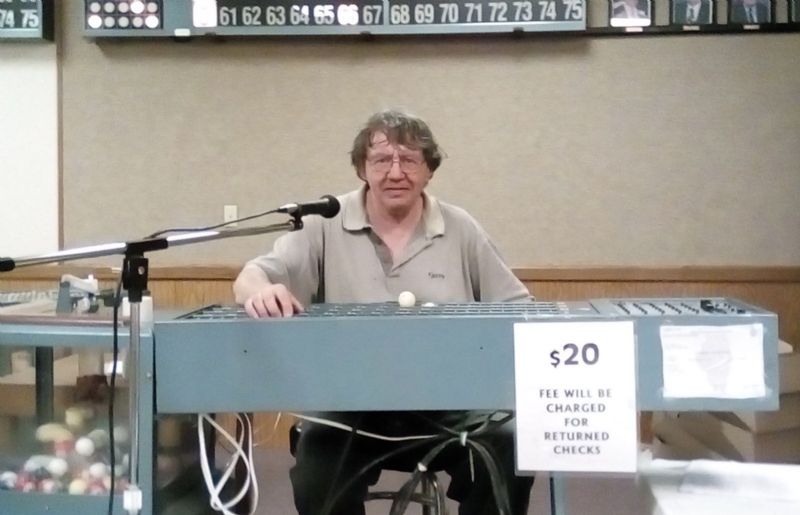