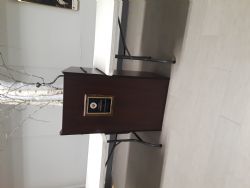 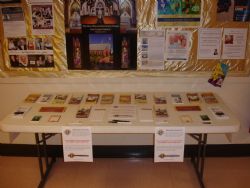 Knights of Columbus Manchester Council 92 will be hosting coffee and dougnuts at St Joseph Cathedral in Manchester, following the 08:30 and 10:30 Masses on the 2nd Sunday of the month starting in September 13, 2015.  This provides both fellowship with Parishoners and visitors as well as a recruitment opportunity.   The assistance offered is also appreciated greatly by fellow Council 92 Knight and Cathedral Rector, Monsignor Anthony Frontiero. 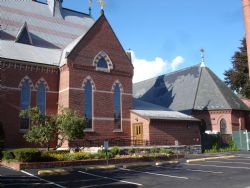 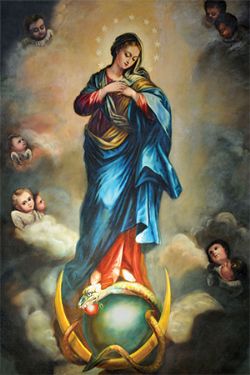 Efforts Supporting the rebuilding of destroyed Hospital and Chapel in Haiti 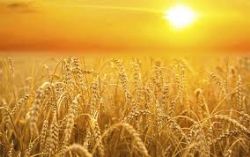