Have you thought about joining the Knights? 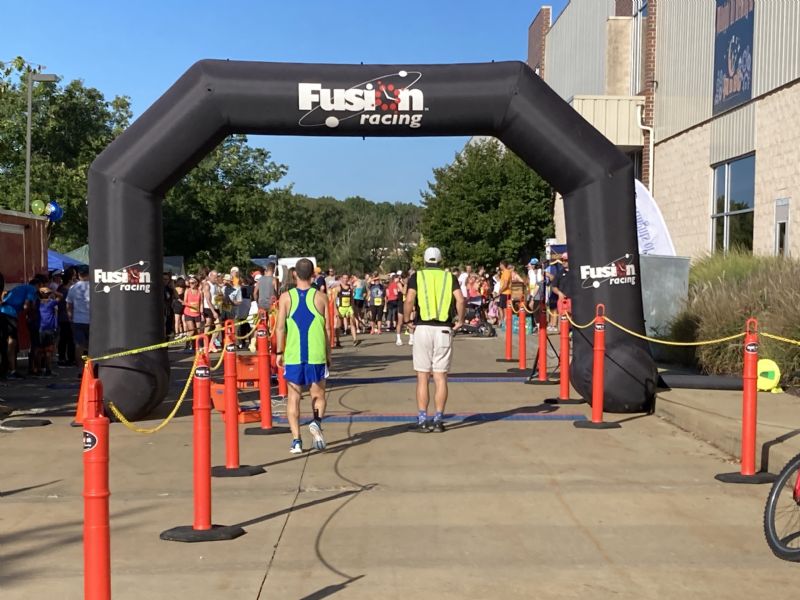 Knights of Columbus in Solitude with God and Country

Beautification MASS to be HELD on OCTOBER 31, 2020 in Hartford, Connecticut.

The Knights of Columbus at St. Edward CC in Spring, Texas are looking for Catholic men that want to be better men by joining close to TWO (2) million men WORLD-Wide, that strive to live their lives by the virtues of:

PEACE BE WITH YOU and your loved ones.

WANNABABIES © 2011 creates a unique approach to the Pro-life battle with a comic strip offering an imaginative glimpse of life in the womb and a depiction of the abortion debate from the perspective of the unborn. The purpose of Wannababies is the greater consideration of the "life choice" for our unborn children.

The beatification ceremony for Father Michael McGivney, founder of the Knights of Columbus, will be celebrated Oct. 31, 2020, in the Archdiocese of Hartford, Conn. Father McGivney is pictured in an undated portrait. On May 27 the Vatican announced Pope Francis had approved a miracle attributed to the priest's intercession, clearing the way for his beatification.

HARTFORD, Conn. – Father Michael McGivney, the founder of the Knights of Columbus, will be beatified during a special Mass Oct. 31 at the Cathedral of St. Joseph in Hartford.

On May 27, the Vatican announced that Pope Francis, who met with the board of directors of the Knights of Columbus in February, had signed the decree recognizing a miracle through the intercession of Father McGivney, clearing the way for his beatification. Once he is beatified, he will be given the title "Blessed."

Details of the beatification ceremony have not been released, including what COVID-19 restrictions might still be in place in the fall, such as limiting congregation size, social distancing, and the wearing of facial coverings. The Vatican Congregation for Saints' Causes announced the date for the beatification July 20.

The miracle recognized by the Vatican occurred in 2015 and involved a U.S. baby, still in utero, with a life-threatening condition that, under most circumstances, could have led to an abortion.

That baby, Mikey Schachle, is now 5. His parents, Dan and Michelle Schachle, of Dickson, Tennessee, prayed to Father McGivney to intercede with God to save their son, still in his mother's womb, who was given no hope of surviving a life-threatening case of fetal hydrops.

Father McGivney (1852-1890), the son of Irish immigrants, was born in Waterbury, Connecticut, and was ordained a priest in 1877 for what is now the Archdiocese of Hartford. He founded the Knights of Columbus at St. Mary's Parish in New Haven, Connecticut, in 1882.

He originally started the Knights as a service organization to help widows and orphans. At the time, Father McGivney was an assistant pastor at St. Mary's Parish. He is buried in New Haven.

The fraternal order for Catholic men has become the largest lay Catholic organization in the world with 2 million members and sponsors a wide range of educational, charitable and religious activities.

Father McGivney, who will be the first American parish priest to be beatified and has long been a hero of working-class Catholics, can be viewed as a martyr of a pandemic. When he died of pneumonia complications at age 38 in 1890, it was during an outbreak of influenza known as the Russian flu in Thomaston, Connecticut. Some recent evidence, according to the Knights, indicates the outbreak may have been the result of a coronavirus.

"Father McGivney has inspired generations of Catholic men to roll up their sleeves and put their faith into action," Supreme Knight Carl A. Anderson said. "He was decades ahead of his time in giving the laity an important role within the Church. Today, his spirit continues to shape the extraordinary charitable work of Knights as they continue to serve those on the margins of society as he served widows and orphans in the 1880s."

He added, "Father McGivney also remains an important role model for parish priests around the world and left us a transformative legacy of effective cooperation between the laity and clergy."

After the announcement that the priest would be beatified, Anderson told Catholic News Service in an interview: "We've been praying for years for this to occur, and finally this day has arrived."

Generally, two miracles attributed to the candidate's intercession are required for sainthood – one for beatification and the second for canonization.

The Knights have set up a new website for Father McGivney's sainthood cause:

Brother Knights:
Do you know someone including your self that would want to advertise their business in the "Council Market CENTER" in the upper right-hand corner of the kofc14512.org web site?
VERY VERY COST effective and helping out the Council and Church with sponsorship at the same time. For as little as $100 per year, you can promote your business.
Please check out the Council Market CENTER or go to this
link-https://uknight.org/CouncilSite/CouncilMerchants.asp?CNO=14512

Monthly Rosary lead by SK Jack Valasquez in the Rose garden (AFTER 11:30 Mass)

1st Monday of the month at Zoom or St Edward C

3rd Wednesday of the month at Zoom or St. Edward C